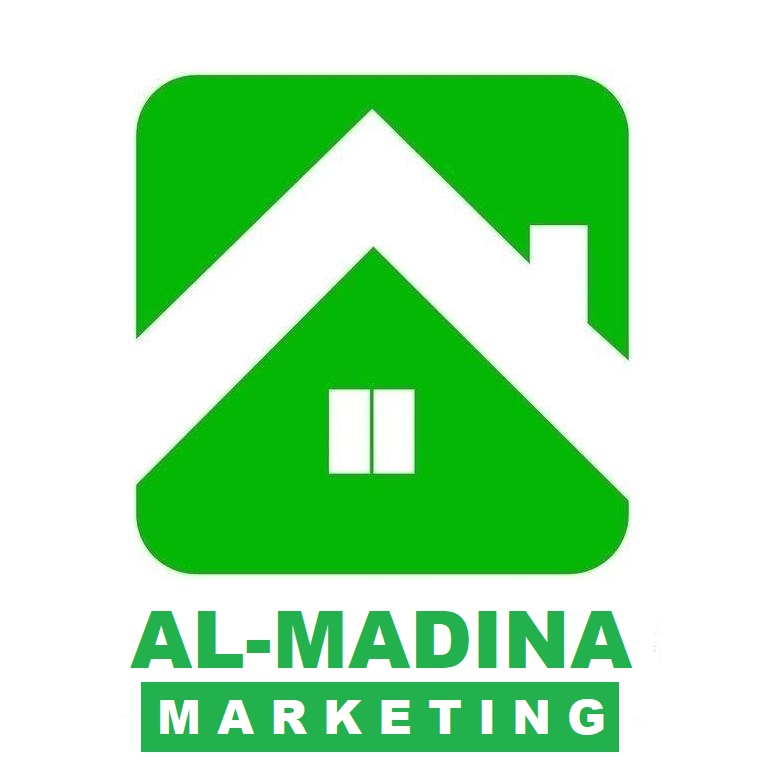 The Lahore Smart City is set to become the 2nd smart city of Pakistan and will be developed on international standards devised for infrastructural development of global smart cities. A smart city is based on the concept of Eco-friendly and sustainable urban development connected digitally. The main goal of a Smart City Lahore is to optimize city functions and promote economic growth while also improving the quality of life for citizens by using smart technologies and data analysis.

Lahore is the provincial capital of Punjab and one of the most populated metropolises of the world. The urbanization pressure has been increasing in the city’s urban hubs in the past few years. Lahore Smart City is planned to take its part in distributing urban pressure from the city center to the suburbs.

These rates are subject to revision soon. Also, the above-mentioned payment plan for LSC does not include development charges and all of these plans are based on 3.5 years installment plans.

LSC NOC has been duly approved by the LDA, and it is considered to be one of the top legal housing societies in Lahore. You can buy plots in LSC and secure your future.

For security across LSC, there is a high-tech mechanism of reliable video surveillance, installed throughout the society in order to meet the security needs of its visitors and residents.

As load shedding or power shortages are considered to be a major threat to businesses across the country, LSC has an underground electricity system, which are is backed up with generators to keep the power on.

The LSC main boulevard is a massive 200-feet long one which is considered to be one of the largest and iconic structures in the housing society. With beautiful greenery on the side, a refreshing outlook is imparted.

Who are the developers of Lahore Smart City?

The developers of Lahore Smart City are Habib Rafiq Limited – HRL. The group enjoys an impeccable reputation in Pakistan as they have myriad real estate projects completed and delivered. HRL has previously delivered turnkey urban settlement projects for DHA, Bahria Town, and the Government of Pakistan.

According to the developers of Lahore Smart City, the process of LDA approval is under progress and Lahore Smart City will be given a No Objection Certificate (NOC) for planning permission and infrastructural developer soon.

How much land is with Lahore Smart City?

Where is Lahore Smart City located?

The project is located on Lahore Ring Road and M-11 Lahore-Sialkot Motorway, near Motorway (M2).

How to buy a plot in Lahore Smart City?

What are the payment options for Lahore Smart City?

The initial booking of a plot in Lahore Smart City is done through online remittance or pay order made in favor of Future Development Holdings. The subsequent installments are also paid through cash to the management of Lahore Smart City.