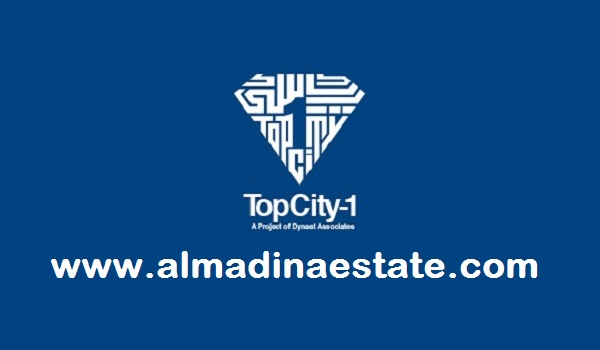 Top City-1 is likely one of the most happening housing schemes near the New Islamabad International Airport. It gained popularity because of its proximity to the new airport, which gave it immense potential as an investment opportunity. In between, as the market slowed down and Top City-1 faced other issues as well, its demand waned. Now it is in the limelight again, and it is highly likely that this time for good, since almost all issues it faced have been resolved.

Islamabad and Zone II, where Top City-1 and the new airport are located, are on the verge of a tremendous change which is going to bring a shift in the real estate dynamics of the city. It’s not just the presence of the airport – though that is going to be its focal point – vast road networks are being developed which will revolutionise intra-city travel, and turn Islamabad and Rawalpindi into a compact whole.

Traffic and population to begin turning from Zone V to Zone II in the upcoming years, and this will significantly benefit the housing schemes in Zone II, particularly the ones near the airport.

Quite apart from the airport factor, the housing scheme brings everything that any of the best projects in Pakistan will bring to the table and more. The development is planned to be world-class, and amenities that Top City-1 has planned will provide the residents with a modern, comfortable, and luxurious lifestyle.

It is Pakistan’s first smart city, he said. This means that the data of residents is retained and utilised to not only manage the security setup, but also the traffic and waste disposal. It will also be helpful in ensuring the provision of health and education services. Finally, it will make the distribution of available resources to the residents efficient.

Top City-1’s location offers more than just proximity to the airport. It is connected to both Kashmir Highway and Lahore-Islamabad Motorway (M2). Moreover, the Metro Bus and road networks are being extended massively to connect the two cities, the new airport, motorways, and Kashmir Highway to provide easy connections between everything. The 12-kilometre patch of Kashmir Highway is being slated as the future lifeline of Islamabad and it will connect Peshawar Morr to GT Road, which will further connect to Motorway M1 and M2 and the New Islamabad International Airport. Top City-1 will benefit from all this development

The state of market and development

Spanning 13,000 kanals, Top City-1 is divided in 10 blocks from Blocks A to J. The plot categories include 5-, 10-, and 20-marla plots. Four blocks have already been completely developed, with possession available and construction of houses started.

Top City-1 is experiencing a healthy demand for its plots, and this is helping the prices rise already. The prices in the housing scheme stand as follows:

The housing scheme offers both short- and long-term investment potential and called it a once-in-a-lifetime opportunity. In short-term, Once the airport has been inaugurated, the price can skyrocket in the society. He believes that Top City-1 has the potential for a 50% to 75% increase in the next three months.

In the long-term too, he was confident of the stellar profitability of an investment in Top City-1. He explained that it all depends on a number of factors: holding-power of the investor; the inauguration of the New Islamabad airport; the completion of the Metro Bus network; the connection with Kashmir Highway; and, most importantly, the pace of development, which will determine the exact time-frame. 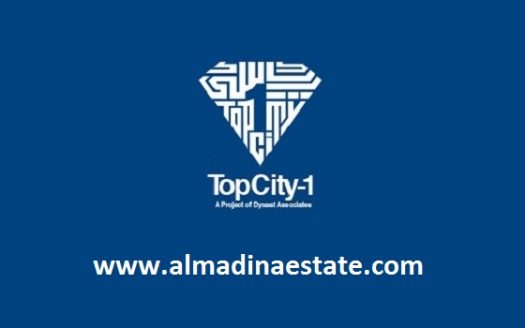