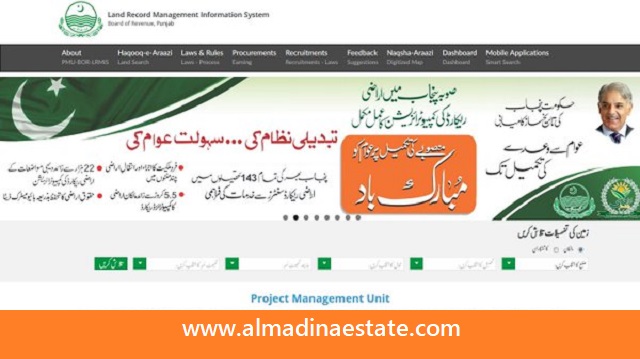 The database centre will maintain records of 50.5 million properties in Punjab. It will also have related records of over 23,000 mozas in Punjab and will work in coordination with 144 other land record centres in the province.

Reportedly, an estimated cost of PKR 80 million has been spent for setting up the database centre, which allows everyone to have an uninterrupted access to all land record centres established in Punjab. The centre will also provide e-maps of land and promote computerized registration of land.

The establishment of the database centre will curb the practice of land grabbing and stop illegal changes in land records.